Colorado has many beautiful locations to cast your line and wait for a bite or cast your fly. Because of the physical location of this state on Continental North America there are many bodies of water. Some such as the Arkansas River (A major tributary of the Mississippi river) are the habitat of many different forms of life. Trout are common in many bodies of water across the state. There are many other types of fish to be found as well. This guide lists five of the most common and interesting trout that can be found here in Colorado.

The Cutthroat is Colorado’s true native fish. This fish and its subspecies can be found in their respective rivers: the Rio Grande and the Colorado River. It can also be found in many creeks, lakes, and reservoirs in Colorado. The best spots to fish this trout are known by many Colorado-registered fishing guides. According to Colorado Parks and Wildlife, the Greenback Cutthroat Trout is present in 52 locations and 19 stable populations. 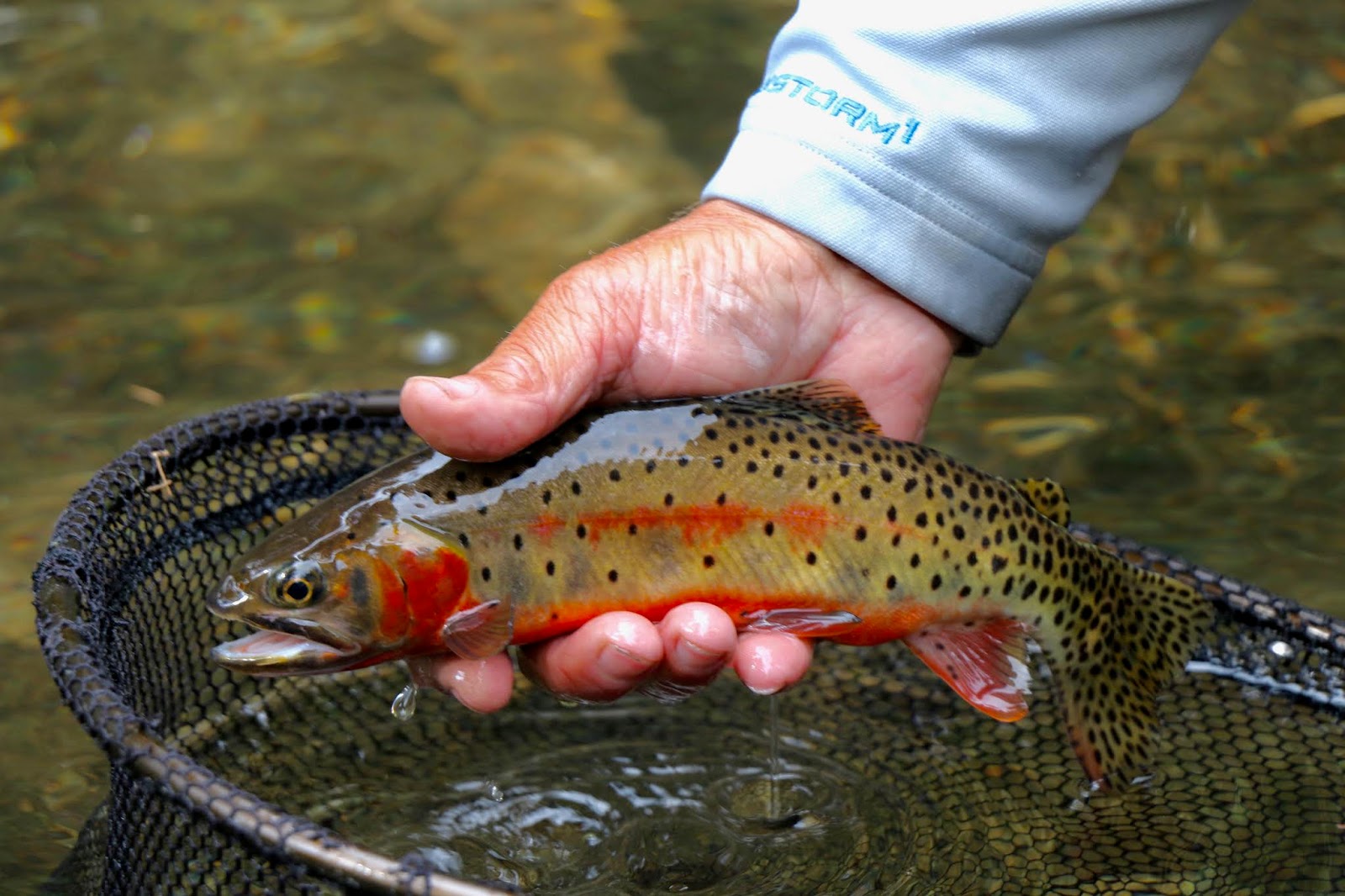 This Colorado classic was introduced into the state in the 80’s into the Gunnison River. It can now be found in many rivers, creeks, lakes, and reservoirs throughout Colorado. One popular spot to fish the Rainbow trout is along the Arkansas River. The fish gets its name from its bright and multicolored stripe that runs the length of its body with beautiful black speckles. This fish is the most stocked fish in Colorado. 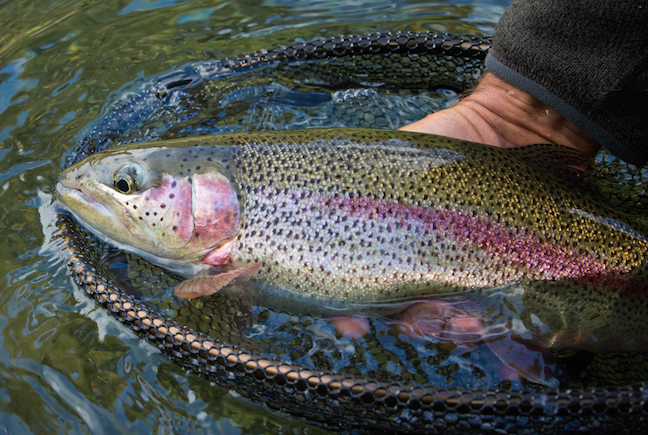 Similar to the Rainbow Trout this fish can be found throughout many of Colorado’s bodies of water. This fish is also similar to the rainbow in that it was introduced to streams and rivers by human intervention. The trout originates from Europe and Asia but was introduced in Colorado in 1890. The Brown Trout can be found in many reservoirs and lakes such as the Clear Creek Reservoir, Turquoise, and Twin Lakes. As well as many rivers including the continental tributaries: Rio Grande, Arkansas, and the South Platte The Brook Trout or Salvelinus Fontialis is originally from the Eastern United States and Canada but was introduced into Colorado in 1872. The species is known for breeding abundantly as they spawn in the fall. The fish is dark with colored red and white spots and can have orange-colored fins. At lower elevations, you can find it in the North Platte, and South Boulder Creek. At higher elevations, it can be found in almost all lakes, streams, rivers, and creeks.

Also known as the Mackinaw this Trout was introduced into Colorado in 1890. These fish can live a long time which allows them to grow quite large. The Lake Trout can only be found in Turquoise Lake, Blue Mesa Reservoir, Taylor Reservoir, and North Catamount Reservoir. This creature prefers deep water but will come up to the shallows during the fall and spring to feed. As always, the best way to find an abundance of this trout and others is to contact a local licensed fishing guide.

This list was by no means an exhaustive guide of all the trout in Colorado, just some of the most common and most beautiful. As mentioned before the best spots to fish are known by local licensed fishing guides in Colorado as they have years of experience and knowledge of what species feeds were along rivers, lakes, and other bodies of water.